Skip To The Recipe

In celebration of St. Patrick’s Day,   you are going to love this recipe of Corned Beef with horseradish cream sauce.

I had lots of fun preparing this easy, no-fuss meal.

What is Saint Patrick’s Day?

St. Patrick’s Day which is celebrated on March 17, is the patron saint of Ireland. It was originally celebrated as a religious celebration with a feast and services.

The Irish have observed the anniversary of his death in the fifth century for over a thousand years.

When the Irish immigrants reached the United States they brought alongside this day of celebration.

The first and on the record St Patrick’s Day parade was held in 1601. However not in Ireland but in a Spanish colony which is now St. Augustine, Florida.

More than a century later, Irish soldiers serving in the English military, marched on New York City, in 1772, to honor the Irish patron saint.

Nowadays, New York and Boston have a spectacular parade every year. Irish or not everyone joins in the celebration.

You may wonder what exactly is “Corned Beef”?

It is beef that has been cured in a salt solution. Long ago that was the process to preserve meat. Today’s process remains the same and the cut of meat used is the beef brisket.

One of the most asked questions is: why serve it with cabbage? When the young immigrant came to America those were food that was affordable at the time.

A delightful and quite complimentary side sauce to this corned beef recipe. The sour cream tames the horseradish and the scallions bring another flavor to this mix. A great sauce that you will be happy you give it a try.

Cooking the vegetables after the corned beef was a huge help to me. Only 20 minutes and I was able to pull out a couple of potatoes that were cooking faster.

I could not get enough of the horseradish cream sauce. If you have leftover corned beef you can always make corned beef ash with an egg for Sunday brunch.

At least that is my intention, however no leftovers… Next time.

Have a great celebration!

If you enjoy this dish, check out these flavorful recipes:

Light, easy to prepare and super yummy. Perfect for lunch at work too… 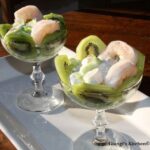 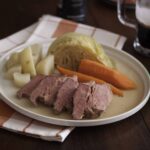 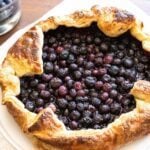 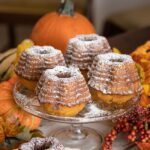 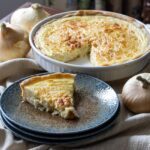 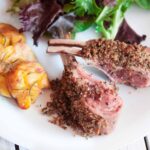 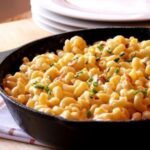 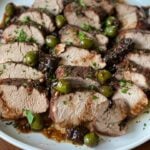 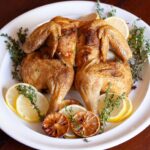 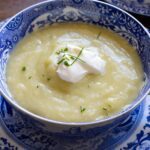 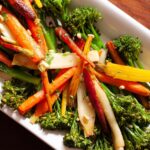 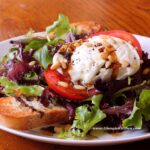 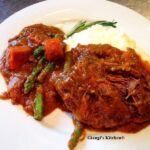 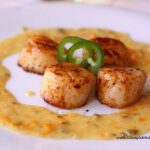 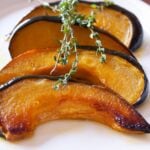